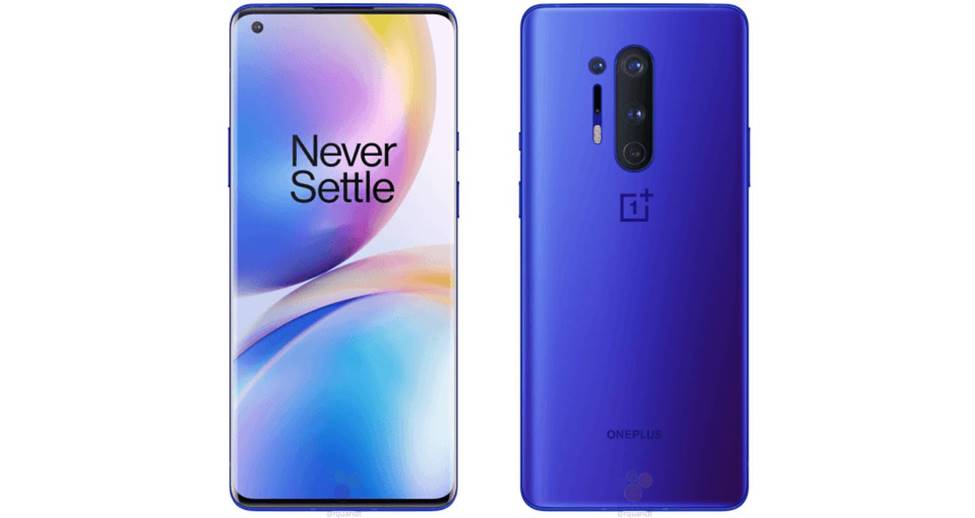 On April 14, the presentation of the next flagship of the Chinese brand OnePlus will take place. Spoiler eye, we already anticipate that they come loaded with good features to be at the top of the high range. 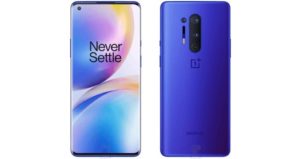 The new OnePlus 8 Pro has impressive features that will most likely make it into the top 3 of the most powerful smartphones on the market. The next OnePlus 8 Pro that belongs to the BBK electronics group will have a 6.78-inch screen with QHD + resolution and beware because it comes with a 120 Hz refresh rate. There is not everything since the OnePlus 8 Pro would be compatible with the HDR10 + standard and could reach up to a maximum of 1300 nits of brightness so it would be compared to iPhone 11 Pro or Samsung Galaxy S20.

As for the photographic section, the OnePlus 8 Pro is not going to be left behind and would have 5 cameras, 4 of them in the back and one in the front. Front camera would become perforated on the screen leaving behind the popup style of its predecessor or OnePlus 7 Pro. As for the rear cameras we would have a 48 megapixel main with an opening of 1.78, a wide angle that would go up to 48 megapixels, an 8 MP zoom and the fourth sensor dedicated to color that would be 5 megapixels.

On the other hand, the machine that will govern this OnePlus 8 Pro will be one of the most powerful processors in the world, the Quallcomm snapdragon 865 with 5G connectivity. The processor would be accompanied by an LPDDR5 RAM with a UFS 3.0 storage. 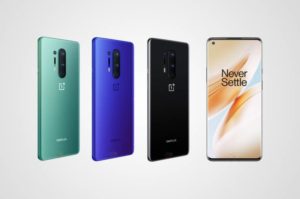 News of the beginning on next April 14 OnePlus will present its two devices through a streaming event where we will know in detail the features and price of the OnePlus 8 Pro and OnePlus 8.