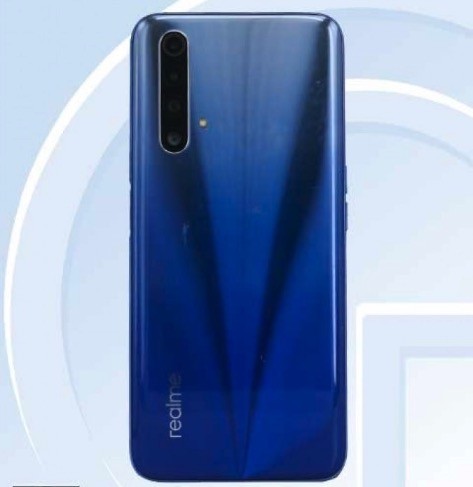 The new Realme X3 has been almost completely leaked to you by TENAA. It lets us glimpse 6 cameras with 5G in this third generation of the Realme X.

Just 7 months ago the Realme X2 and Realme X2 Pro arrived in Spain, but the Chinese brand is already unsurprisingly looking for a new leader for its portfolio of smartphones in the mid-range. This Realme X3 is called to rule the mid-range as its predecessor the Realme X2 has done so far, with more than enough benefits and with a price that was around € 300. 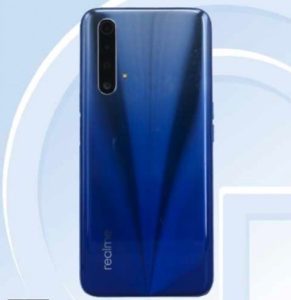 On this occasion the Realme X3 will arrive accompanied by a gaming processor such as the Qualcomm snapdragon 765G. With which this new Realme would have the new 5G technology in its guts. During its time at TENAA this RMX2142, which we understand to be the new Realme X3, will have an LCD screen of 6.57 inch FHD +, which as usual in the latest models will have the 2 perforated cameras in one of its corners. These cameras will have 16 megapixels and 2 megapixels, with this we assume that we will have front hardware bokeh in this Realme X3.

In terms of RAM and storage, this Realme X3 will have three different versions. The first will be made up of 6 GB of RAM and 64GB, another with 8 GB RAM and 128GB of ROM and the last with up to 12 GB of RAM with 256GB storage. This time it seems that we will not have a microSD slot. 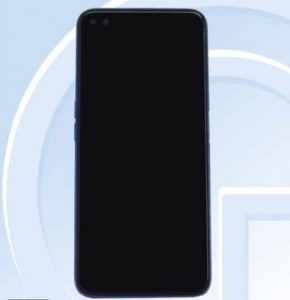 As for photography, we see ourselves with 4 rear cameras with a main one of 48 megapixels, a wide angle of 8 megapixels, on the other hand 2 megapixels for a macro lens and finally 2 megapixels for depth readings.
In the battery section we find 4,100 milliamps with 30-watt fast charge and at the moment we have no news that there may be wireless charging. If we know that there will also be a Realme X3 Pro and that this one would have wireless charging and the powerful Qualcomm snapdragon 865G.