BUY NOW AND RECEIVE IN 24H IN SPAIN🚀

BUY NOW AND RECEIVE IN 72H IN EUROPE 🚀

Buy Powkiddy RGB10 MAX 2 Retro Portable Console with shipping from Spain to all of Europe in 24 / 72h and 2 years of Warranty.

Powkiddy returns to the fray with its new renewed console, the RGB10 Max 2, it is an open source emulator console where you can enjoy the best titles. 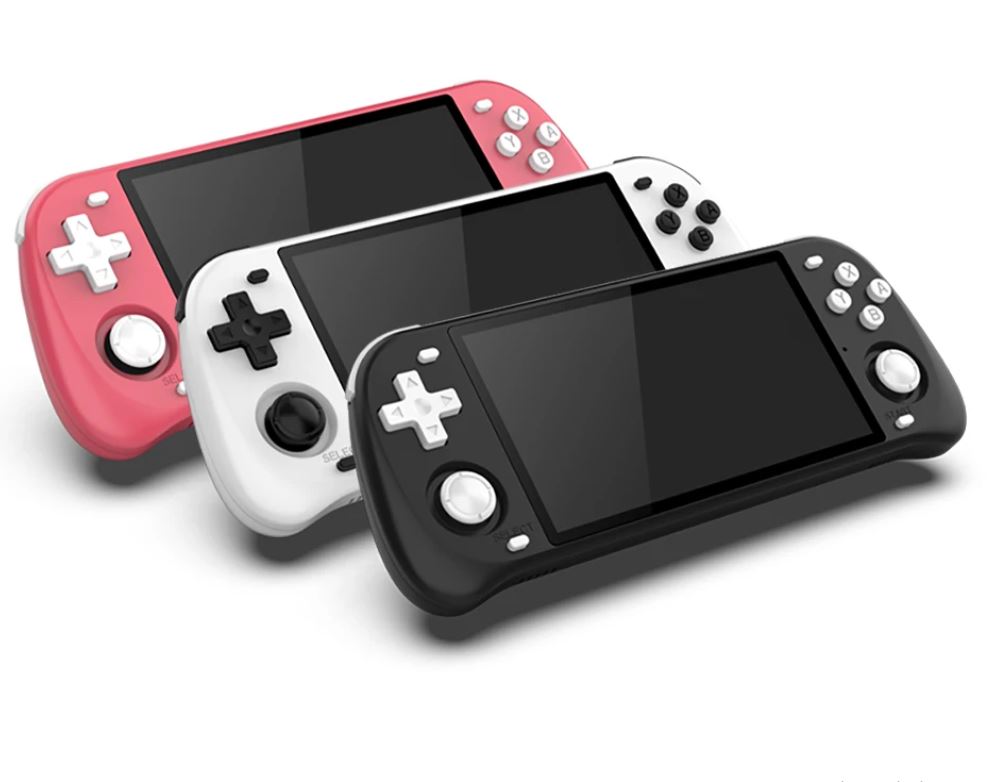 We start talking about the screen where we get up to 5 inches in size. In this range of screen sizes this is probably the best console out there. The quality of the screen, even in the case of a console of just over € 100, is of quite good quality, we have a Full HD IPS resolution of 854 x 480 pixels. 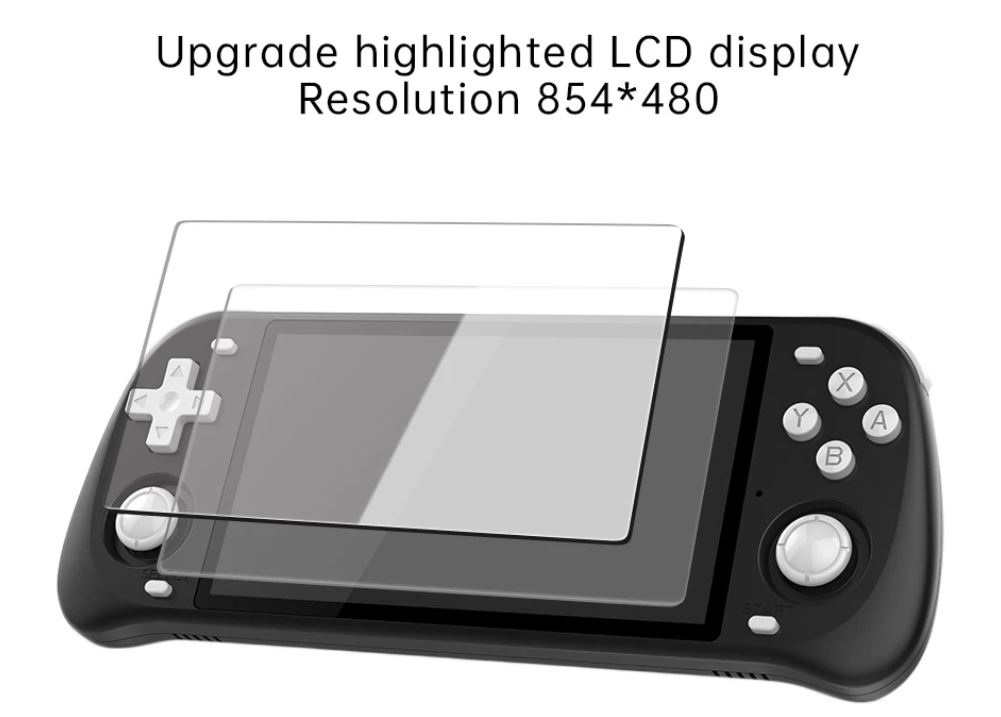 Without a doubt the materials of construction of the Powkiddy screen RGB10 Max 2 are much better compared to the first edition RGB 10 MAX.

As for the processor that governs this retro console, we have a well-known chip that carry good quality portable consoles such as the Anbernic RG351M or RG351V, we are talking about a chip RK3226 Cortex -A35 quad-core that reaches a speed of up to 1.5 Ghz. 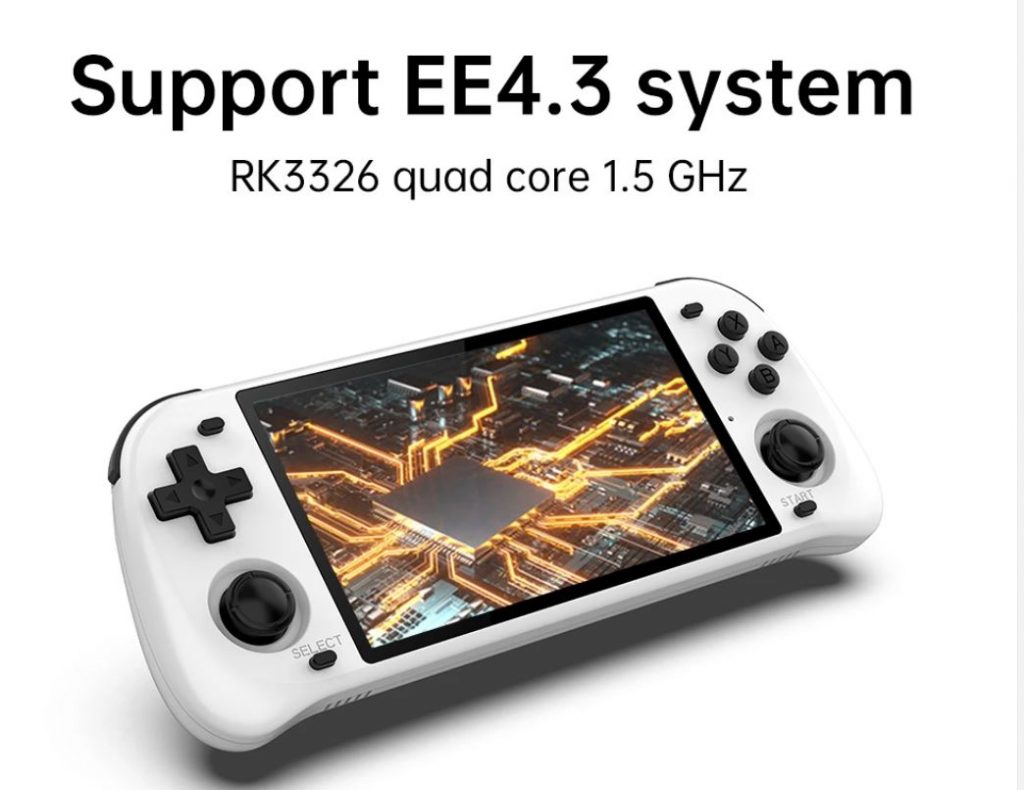 The processor is accompanied by 1 GB DDR3L RAM and a Mali-G31 MP2 GPU that give us enough strength to emulate many games from the most demanding platforms such as PS1, Nintendo 64 or PSP.

This new retro Powkiddy RGB10 Max 2 console has a Linux-based operating system with an Emuelec plug and play interface. With which, once the console is turned on, we will access a menu where we will have different emulator platforms that will allow us to emulate in a simple and intuitive way.

One of the things that strikes us about this retro console is that we have a connection Wi-Fi and bluetooth from which we can link an external controller or enjoy a multiplayer mode to play with the same console between two players.

Ergonomic design is adapts much better to the hands than the first edition providing extra comfort for long playing sessions. 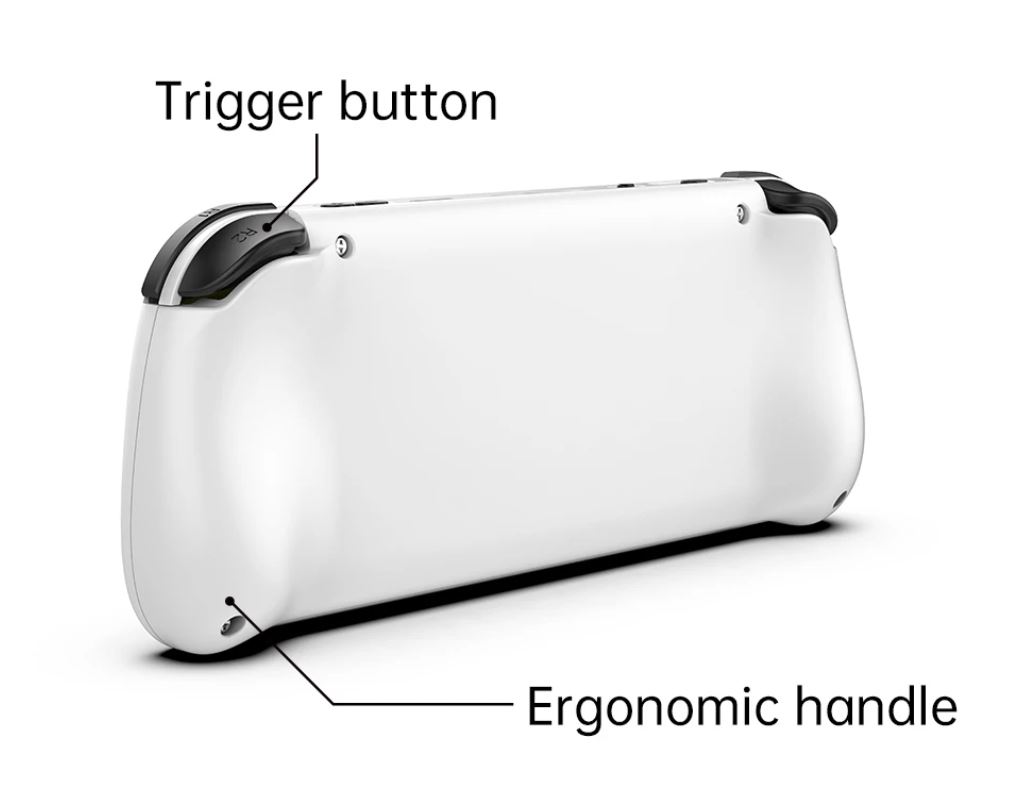 Regarding the buttons that we have in this Powkiddy RGB10 Max 2, we are struck by the fact that we have joysticks on each side of the screen that also act as L3 and R3 buttons. In the upper left part we have a comfortable crosshead and on the opposite side we have four buttons X, Y, A and B. In the lower corners of each side we have two small buttons that are SELECT and START. At the top we have the L1 / L2 and R1 / R2 buttons on each side.

To finish we have different buttons and connections at the top, such as connections OTG / DC and USB1 / OTG, SD card slot, 3.5 jack to insert headphones, volume up and down buttons or switch key and Wi-Fi key buttons.

In the section of the battery you can be calm since this console has a battery of 4200 milliamps. You will have enough battery not to be left half in a game. 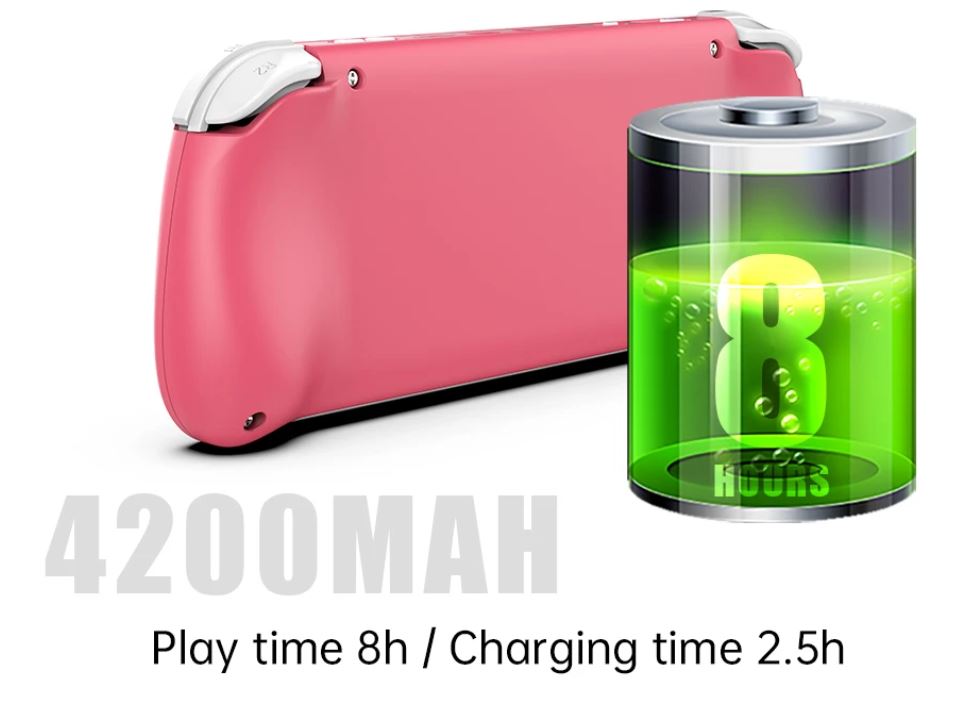 At kiboTEK we ship the Powkiddy RGB10 MAX 2 Retro Portable Odroid Super Clone Console to more than 30 countries other than Europe in 24 / 72h with a two-year warranty. Check and calculate the shipping costs in the cart by inserting your address. Free expenses for Spain from € 100.

At kiboTEK you will find a wide catalog of the best portable or desktop retro consoles of the Powkiddy brand. We have years of experience in the sale of retro consoles and we offer a fast and qualified after-sales service. If what you are looking for is to recall those old days in the arcades, you are in luck because we have a wide variety of consoles so you can enjoy playing the best titles of the 80s and 90s. You can buy a Powkiddy brand retro console with shipping to all of Europe in just 24/72 hours with 3 years of Official guarantee. We have our physical store in Alameda Urquijo 35 Bilbao so you can see play and try our entire catalog of retro consoles. Go back in time with a DeLorean in a very simple way by buying a Powkiddy retro console.

EN
ES PT FR DE IT EN
Manage Cookie Consent
We use cookies to improve your experience on our website
Manage options Manage services Manage vendors Read more about these purposes
Show preferences
{title} {title} {title}
Stock Notices We will inform you as soon as the product enters stock again. Just leave us your email below.
[]