For lovers of classics and the most mythical games of previous decades. Thousands of 2D Games and also abundant 3D Games to enjoy without limit.

This new Pandora comes with a new vinyl with respect to the one that appears in the Unboxing: 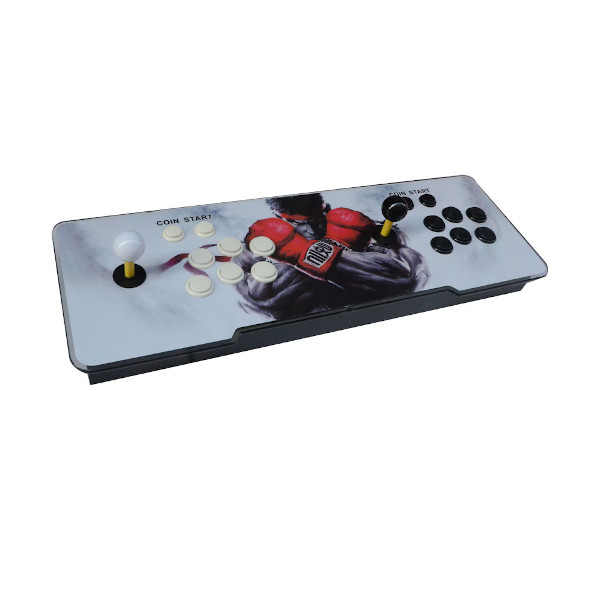 More than 2000 2D games and 100 3D games to play without getting bored. This latest model also includes advanced functions not available in previous models such as searches, categories or recently played games, collection and expansion of games.

It is also possible to add more games, and connect to the upper USB port of the Pandora a controller from other consoles such as Playstation.

How to add games to the Pandora Box

And also, connect Pandora itself via the lower USB to your PC or console, and you can use the Pandora joysticks as controls for your favorite games.

And the two-player game with classic arcade game controls makes this console even more interesting.

In kiboTEK you can buy the Pandora Box 7 3D 2323 Games with the guarantee and security of the best online store in Spain. 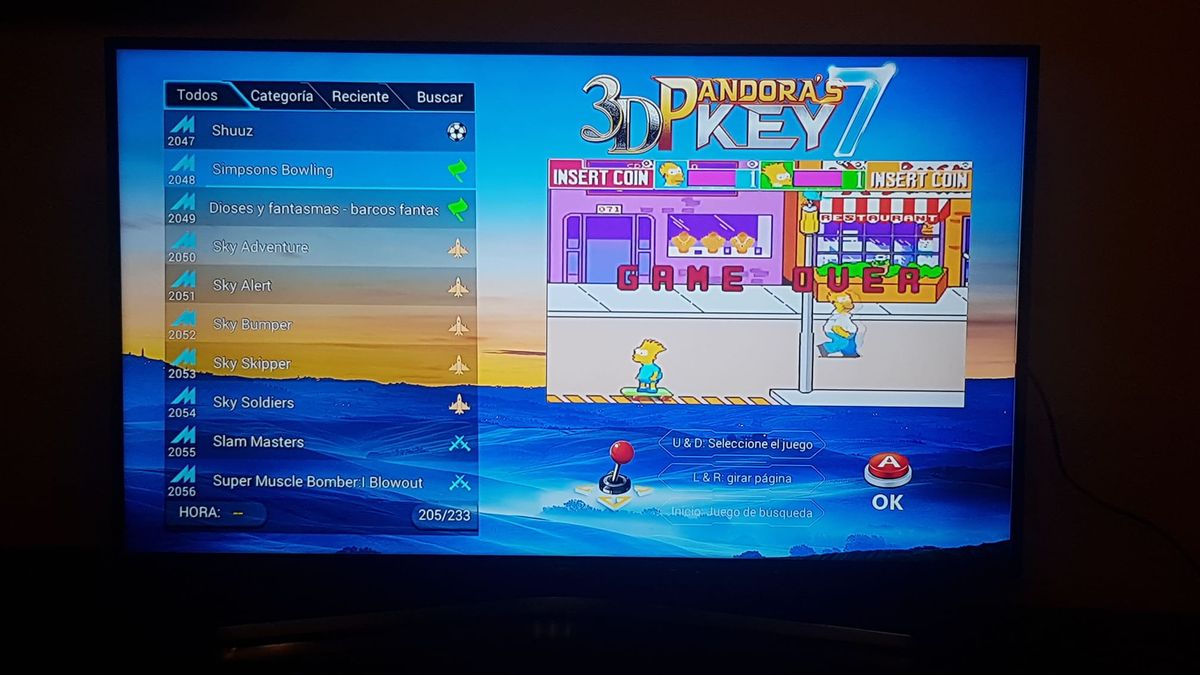 There are no questions yet

Your question will be answered by a store representative or other customers.

Thank you for the question!

Your question has been received and will be answered soon. Please do not submit the same question again.

An error occurred when saving your question. Please report it to the website administrator. Additional information:

Thank you for the answer!

Your answer has been received and will be published soon. Please do not submit the same answer again.

An error occurred when saving your question. Please report it to the website administrator. Additional information:

Coupon | Code
SRCE7M82
* For orders over € 50, not applicable to special offer items