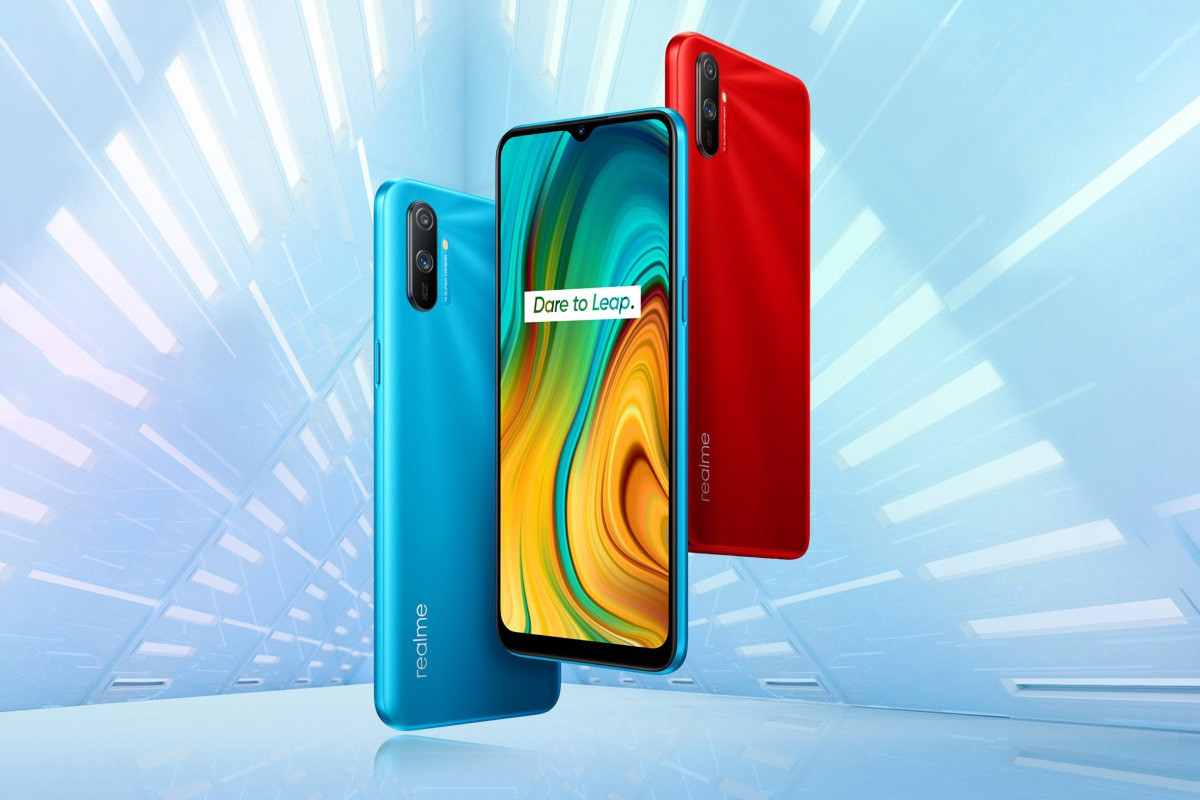 They have been made to wait a little longer than normal but the new Realme 6i and Realme C3 are already with us. The low range of Realme comes with more than enough features to talk about terminals of less than € 180. Proof of this is that the Realme 6i and comes with 4GB of RAM and 128GB of memory so that you do not lack storage for applications, photos, music or video. On the other hand, the Realme C3 that hits the market for € 139 and does so with 3GB of RAM and 64GB of memory, which are more than enough for a terminal of just over € 100.

We leave you a summary of the benefits of each of them that you already have available on our website.

Realme 6i with 2 years of official guarantee in Spain. 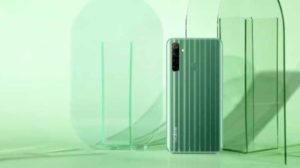 Realme C3 with 2 years of official guarantee in Spain. 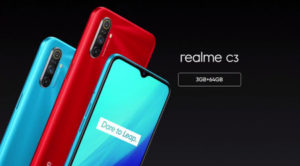